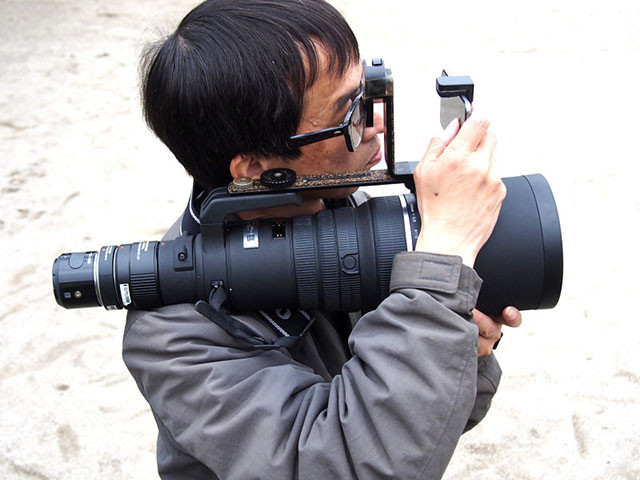 Some guys shoot themselves in the foot metaphorically. but only Adam Hirtle knows if it's worse to do it literally. And he did it not once, but twice.

Hirtle, 30, of Colorado Springs, Colorado, told investigators he purposely shot himself in the foot Wednesday night because he was curious how it would feel, the Denver Post reported.
Investigators went to a hospital around 7 p.m. after getting a call about an accidental gun discharge.
Hirtle was quick to correct them that his wounds were anything but accidental.

He told officers he intentionally pointed a .22 caliber, semi-automatic handgun at his foot and pulled the trigger , according to Fox News.
Police said Hirtle told them he was in the garage and decided to take off his boot and shoot his foot. Then he put the boot back on and took another shot, according to KDVR.com.